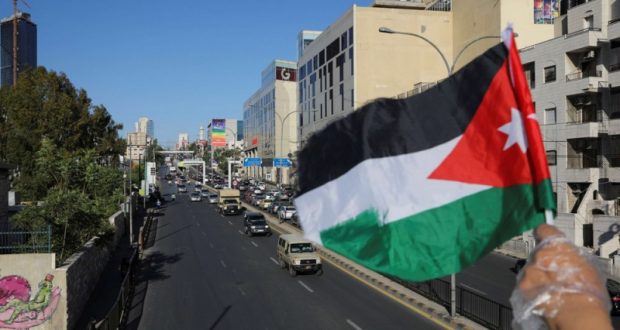 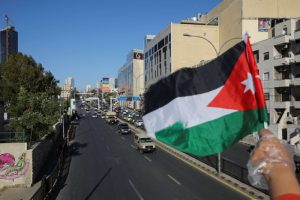 On the occasion of the World Day for Decent Work, celebrated on October 7, the Jordan Labour Watch (JLW) issued a new report, demanding the new government expected to be formed within a few days to take quality measures to halt the growing unemployment rate.

In the report, the JLW said that unemployment rates have reached unprecedented levels due to the coronavirus crisis and due to the “ineffective policies” each government has implemented in the past.

The decent work standards in the Kingdom suffer from many gaps, which have been there before the crisis began in March, where unemployment rates were already high and only increased further in the second quarter of 2020 to 23 per cent; 21.5 per cent among males and 28.6 per cent among females, the report said.

The JLW, affiliated with the Phenix Centre for Economic Studies, said that due to the continuous spread of the virus and hike in both infections and deaths, there are expectations of implementing severe preventive measures against the virus and its health repercussions.

The report warned from inaction towards the initial indicators related to the economic regression in the Kingdom, announced by the Department of Statistics recently, showing that the growth rate of the national economy during the second quarter of this year stands at -3.6 per cent.

The percentage is expected to fall further during the rest of the year, which will lead to more people to losing jobs in the organised and unorganised labour markets, whereby tens of thousands of employees will lose their source of income, the report added.

As people lose jobs, there will also be around 120,000 new graduates seeking jobs as well, with expectations of thousands of Jordanians returning to the Kingdom from Gulf countries, due to the regression suffered there, the JLW said, adding that this will all cause unprecedented social and economic challenges, increasing pressure on social services in the Kingdom.

Earlier gaps in the social protection system had contributed to the current conditions, especially the low wages and weakness of work conditions in general, the report said, noting that the World Bank forecasts that poverty rates would reach 27 per cent of the population, impacting their ability to provide basic needs.

The report urged the new government to work towards creating work and social protection policies that boost the resilience of businesses in the private sector to preserve their workers and allow more room for new employees, which requires tax incentives and reducing energy costs under the condition of maintaining existing employees and hiring new ones.

The JLW also urged the government to encourage demand by reducing the sales tax and other related taxes, reducing the period of economic regression on the expense of revenues to the Treasury. The report said that it is not possible to overcome the regression “without this compromise”, noting that it can be compensated for through foreign support of grants and soft loans.

Moreover, the report called for reducing the cost of social insurance subscriptions, which it deemed hinders the expansion of businesses in regards to employment.

The measures could reduce the impact of the COVID-19 crisis and its impact on the economy and labour market, and positively reflect on people’s living conditions, the report concluded.

2020-10-07
Salah
Previous: Spotlight on Sustainable Development Goals in Jordan
Next: Corona Reveals the Inadequacy of Implementing Occupational Health and Safety Standards in Jordan