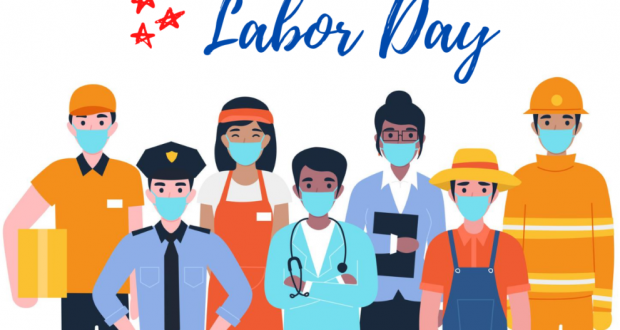 On the occasion of World Labors’ Day, celebrated on 1 May, Jordan Labor Watch has released a report documenting the loss of 140,000 jobs in Jordan throughout the year 2020. The JLW’s report states that Jordan is not an exception, as global job losses from the coronavirus crisis have numbered in the millions, leading to tens of millions of workers losing their livelihoods.”

Additionally, the JLW argued that the government response policies to the pandemic have led to decreased wages for hundreds of thousands of workers in the Jordanian private sector, particularly policies which have allowed salary cut-offs and reductions. According to the JLW’s analysis, these policies have “contributed significantly” to “the decline in living standards” experienced by workers in Jordan.

JLW is now urging the government to revise its COVID-19 response plans in order to mitigate the pandemic’s effects on the labor market and ensure adequate protection for workers.

On May 2nd, the JLW hosted a dialogue session on the situation of workers in Jordan after a year of COVID-19, which was viewed by workers in both the private and public sector, trade unionists, and civil society representatives.

2021-05-03
Salah
Previous: Global CSOs demands of the IMF to cancel and restructure debt for low and middle-income countries
Next: Jordan Labor Watch welcomes the publication of the Agricultural Workers Bylaw